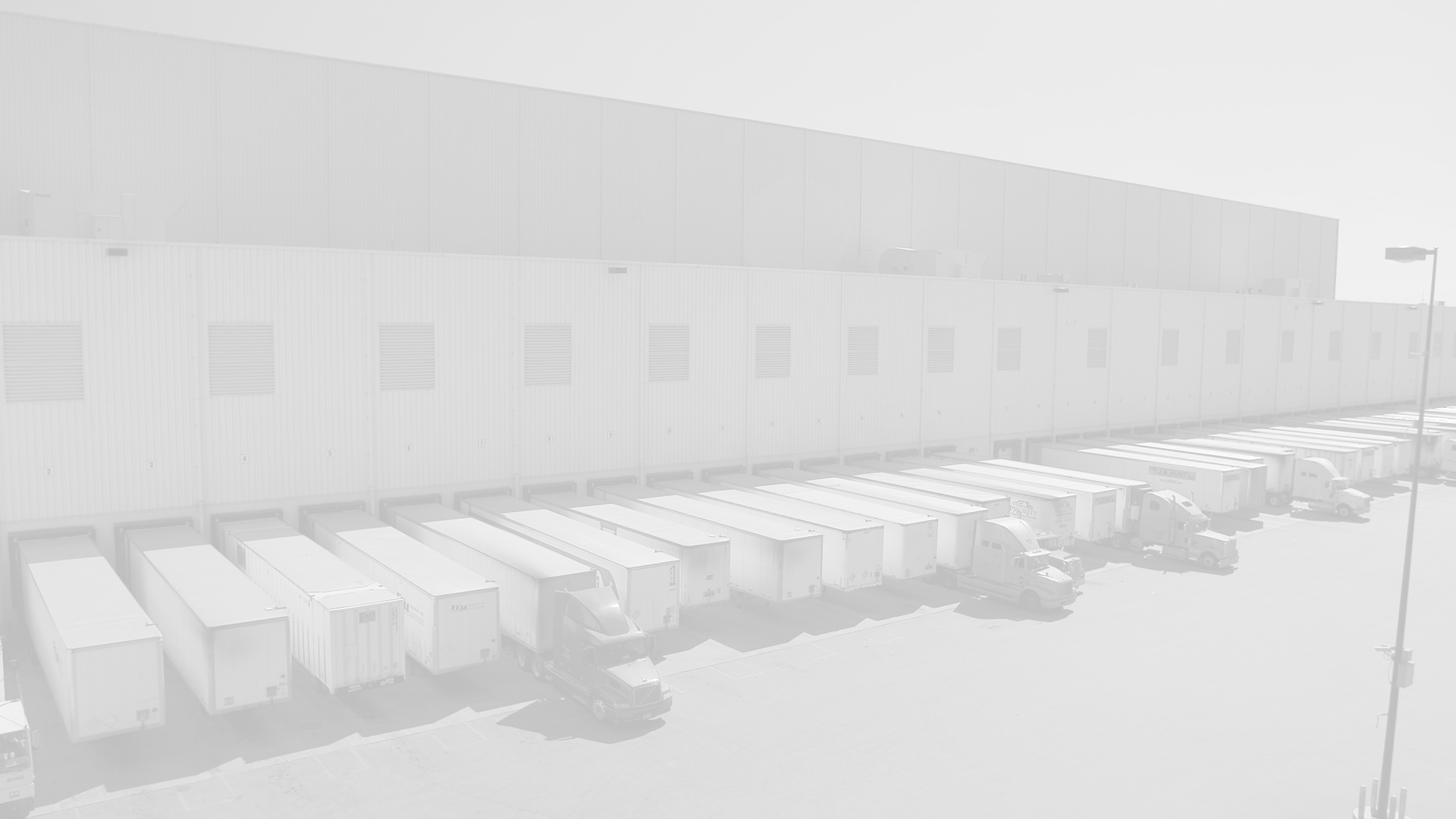 In 1999, ES3 was founded to save time and reduce costs in the CPG supply chain.  ES3 has strived to continuously achieve this goal by collaboratively using people, processes, and technology to deliver world class safety, service, sustainability and productivity.  Since its founding, ES3 has focused on bringing manufacturers and retailers together to eliminate waste and share resources. This level of collaboration is unmatched in the industry and requires scale and skill in order to succeed.

In 2007, ES3 began work on the D2SSM (Direct-to-StoreSM) program.  D2SSM was created to streamline the supply chain for the grocery industry by eliminating a distribution center and leg of transportation. Following successful testing in 2009, ES3 rolled out the D2SSM program to Northeast retailers in 2010.  In 2011, ES3 introduced a robust continuous improvement program, which has further streamlined processes and reduced waste.

Today, ES3’s flagship York facility supports storage of 400,000 pallets, shipping of more than 300 million cases annually, and management of more than 20,000 items.  ES3 operates five facilities across the US, and plans to continue to expand the network to better serve its customers.

The dreams of the original visionaries are being achieved every day as product flows directly from manufacturers’ inventories to stores.  No duplicate storage or handling.  No duplicate miles.  ES3 is transforming the supply chain to create a single streamlined path to the customer.